Our little boy MacKenzie has just performed in his schools christmas concert which parents were invited to come and watch but sadly we didn’t go. Its sad but he had told us that he didn’t want us there because he would cry. At least he can communicate what is best for him now, even though he doesn’t understand or cant explain some of his thoughts or feelings.
As parents in this position its a tough call but we did the right thing not going….its been hurtful but his emotions come first. He has come along way in the past few years and we want to help him build on that….maybe next year will be different. 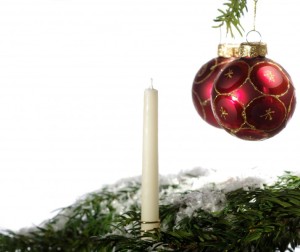 These last few weeks have been really nice, hearing him talking about his christmas concert (which doesn’t normally happen) and him going around the house singing the songs he has been learning….so thats been the bigger reward for us. He has taken an interest and shown LOTS of excitement about us putting the christmas tree up at home this year, which again has been lovely.

Having a child who isn’t your `neurotypical` child does mean a lot of hard work, a lot of crying and a lot of worrying but the smallest achievements mean so much more and you never take anything they do for granted.